Yesterday I spent the last evening of my 35th with the hilarious Mike Rita, one of the top new stand up comedians in Toronto. I got to hang out with Rita and record our conversation while driving between shows – in the style of Jerry Seinfeld’s Comedians in Cars Drinking Coffee – and later interview him on the stage of Vapor Central, where he hosts his weekly Stoner Sundays. 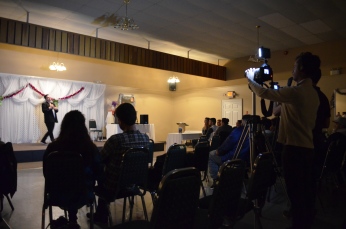 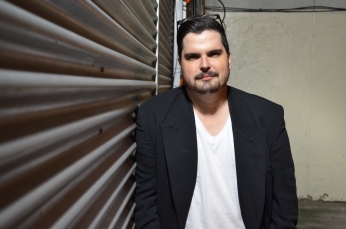 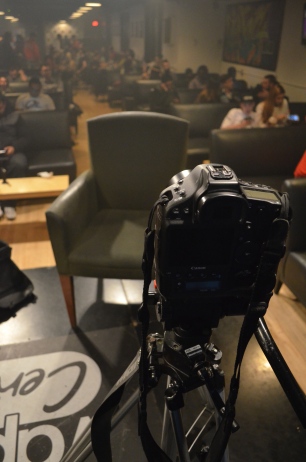 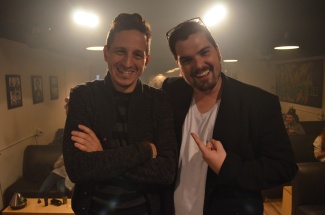 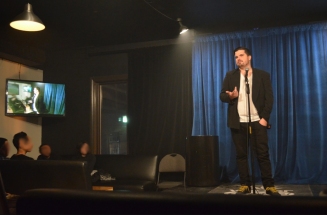 The son of Portuguese immigrants from São Miguel island, Rita has turned his (sometimes painful) memories of growing up Portuguese in Toronto into one of the most popular comedy acts in this predominantly immigrant city, and across the Portuguese diaspora on this side of the Atlantic. He is an improbable but dedicated role model for new generations of Portuguese descendants, who are now growing up with a familiar voice in the Canadian mainstream – something he lacked. Rita works hard to follow in the footsteps of his predecessors, both in the comedy world – including Toronto’s giants Jim Carey, Mike Meyers, and Russell Peters – and in his own family history by continuing the risk-taking tradition of his immigrant parents while choosing his own path.